How Aloe Benefits Our Bodies Inside and Out

With a skinned knee or elbow, a burned finger or cut, it can seem like it takes forever to heal. Everyone heals at different rates based on their genes as well as their level of health. But how healing occurs is the same for us all: The body must produce new cells to replace those that have been injured or destroyed.

Nature’s “pharmacy in a plant”—aloe—has been shown to accelerate the growth of new cells, making healing time faster. It’s simply good for the body, both inside and out.

It’s widely known that, because of its soothing properties, aloe is especially beneficial on cuts and sunburns. Back in the 1930s and 40s, any doubts were laid to rest when Drs. Collins, Wright and Crewe proved the beneficial powers of aloe when treating victims of radiation burn.

They compared patients who did not receive treatments with aloe to those who had aloe applied to their wounds and observed the patients who used aloe experienced shorter healing times and less evidence of burning and scarring.

Once these findings began appearing in medical journals, other researchers started investigating aloe, wondering if in fact, some of the other old claims about it might also be true.

Aloe’s healing capabilities continued to gain interest in the 1950s. In 1959, the FDA concluded from studies conducted by the Atomic Energy Commission at Los Alamos Laboratories’ radiation burn center in New Mexico that aloe gel did have a healing effect on skin tissue. Further studies also demonstrated the effectiveness of the gel.

Aloe has been shown to have antibacterial, antiviral, anti-fungal, anti-inflammatory, antipyretic (fever/pain), anti-parasitic, oxygenating and antioxidant properties, and appears to be effective against a broad spectrum of germs, inhibiting the reproduction of herpes and measles viruses in vitro. 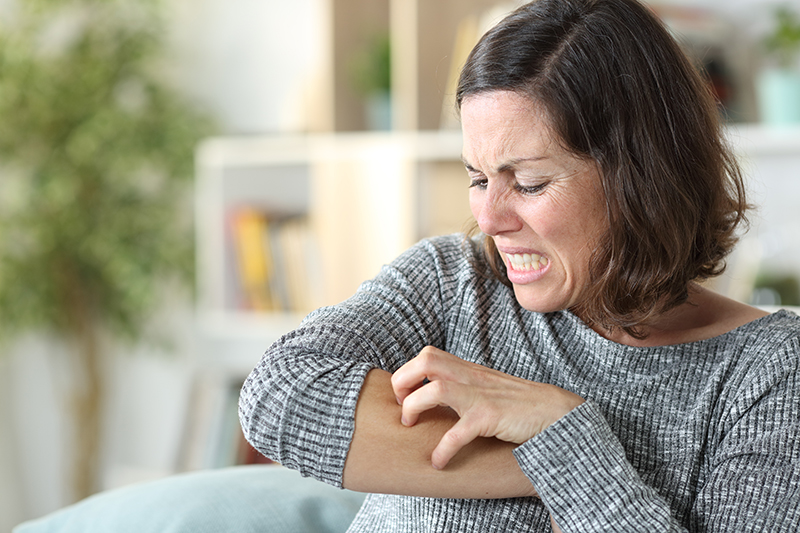 In addition, it’s used to soften and break down calluses and blisters and reduce scarring by inhibiting the formation of tissue-injuring compounds that gather at the site of an injury to the skin. One of the plant’s anthraquinones, chrysophanic acid, is effective in healing abrasions.

Aloe vera is used to treat various gastrointestinal disorders, including diverticulitis; gastric, peptic and duodenal ulcers as well as ulcerative colitis. In fact, outside the United States, aloe is used primarily as a health beverage.

The Internal Benefits of Polysaccharides

The benefits that aloe provides the body are remarkable indeed. One of the key reasons why is because of the important collection of diverse ingredients found in aloe, such as its large polysaccharides, or complex carbohydrates. These polysaccharides survive the digestive process with all their nutrients intact and are then absorbed into the bloodstream and delivered into the cells, tissues and organs.

From there, polysaccharides work quietly to:

Increase absorption and penetration. One of the best things about aloe is that not only is it so absorbable, but it also helps other nutrients be absorbed by the body’s cells too. This unique ability acts as a sort of “biological delivery truck,” drawing the nutrients dramatically through the cells and tissues of the body. This penetrative/absorptive property helps increase the effectiveness of aloe’s own nutrients as well as those provided by food, supplements, medicines and vaccines we ingest or inject.

Promote tissue growth and regeneration. Aloe’s long polysaccharide chains stimulate the production of fibroblasts and proteoglycans for new tissue growth throughout the body.

Because they enhance function at the cellular level, the polysaccharides in aloe vera seem to benefit the entire body and all of its systems, including not just the skin, but also the body’s metabolism and hormones as well as the digestive, respiratory, circulatory and immune systems.

For example, scientific research on one of aloe’s key polysaccharides, acemannan, shows that it directly enhances and modulates the immune system, improving and stimulating the ability of white blood cells—including macrophages, killer T-cells, monocytes, such as interferon and TNF—to protect the body from pathogens, bacteria and viruses.

In addition, acemannan is believed to help keep cancer cells from attaching to other cells in the body.

Aloe juice can be used internally as needed to cleanse or detox, help with indigestion or nausea, provide energy, ease aches and pains, or simply as a “boost” to help you fight off something that may be coming on.

When you first start consuming aloe juice, you may experience a cleansing effect. This happens because the aloe stimulates your body’s natural metabolic processes, which produces a larger-than-normal amount of waste material that needs to be eliminated. It’s a good idea to also drink plenty of water to help your body flush out toxins. 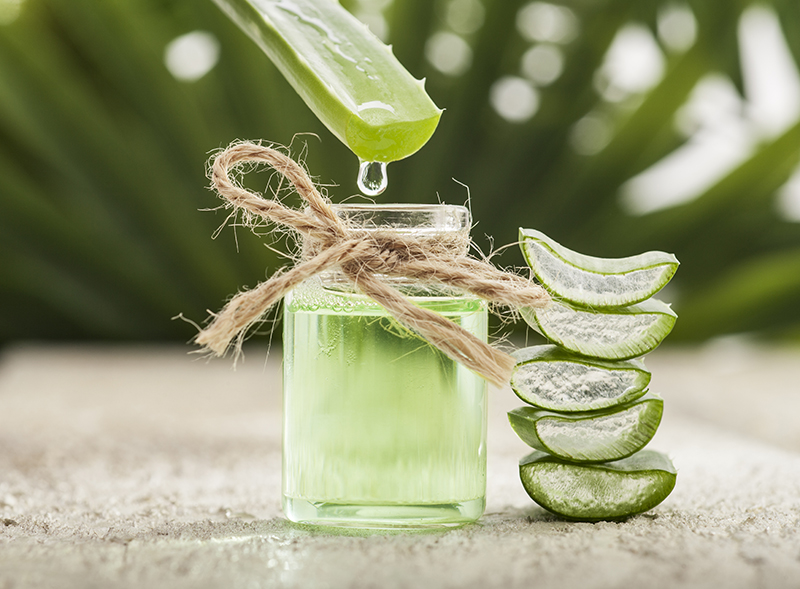 Based on perceived need, aloe juice can be consumed in small amounts (1 to 2 ounces, 1–2 times a day) up to larger amounts and more frequently (3 to 4 ounces, 3–4 times a day). It can be consumed alone or mixed with fresh fruit juice or other cold beverages.

For maximum absorption into your body’s cells, take aloe on an empty stomach between meals. It’s best to consume it in small amounts throughout the day, rather than all at once so that it’s more continually available to your body’s systems.

When taking aloe, start with a smaller amount and work your way up. Once you achieve the desired benefits, you can continue to consume that amount daily. Check to ensure the juice you purchase is filtered to remove aloin. Aloin is a very powerful purgative and laxative and should only be used under a doctor’s care. Aloin’s removal from the juice does not affect its powerful natural healing qualities.